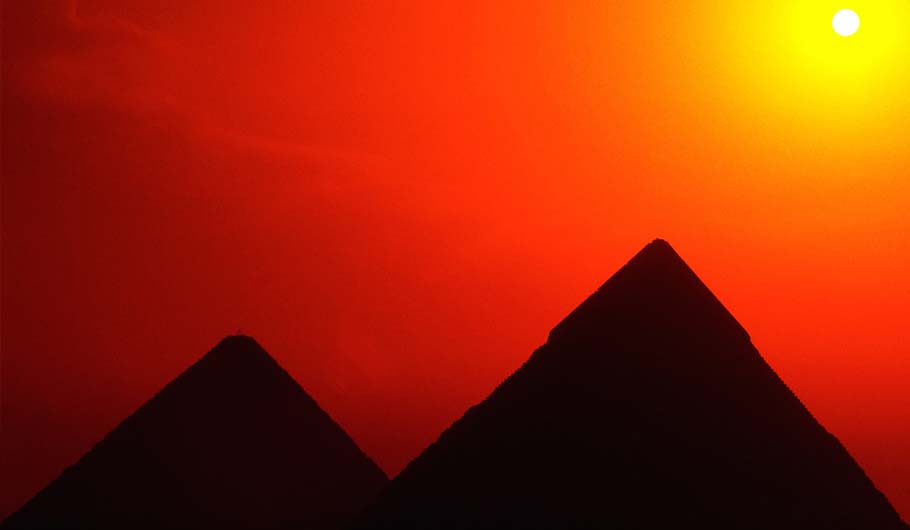 
4,000,000,000 BC; Primordial Soup, Africa – A single-celled organism named Bob was appointed HR director for a group of amoebas. He formed them into a cohesive team which developed into the world’s first multi-cellular organism. This entity ...

Union Compliance From an HR Perspective


(HRD) - As a modern manager of a mid-sized company, you know that employee safety is a partnership between four different entities within your organization. These four entities consist of: The Management Group that funds training for employees, Labour ...