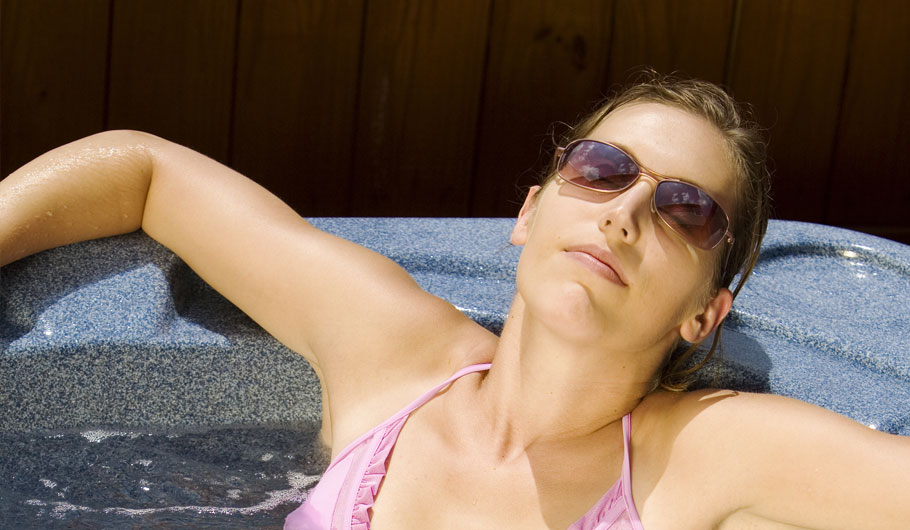 When HR Meets SM: Hiring Staff in a Web-Based World


(HRD) - The stories have been around so long, they are hardly even news anymore. You know the tale; a promising potential employee being considered for a position is suddenly denied the career opportunity after an inquisitive Human Resources manager creeps on the candidate's Facebook. The pictures of the beer bongs were bad enough but posted opinions, insulting and inflammatory, about his previous employers, his political leaders and/or his fellow human beings was just too much. The "REJECTED" stamp on the resume is the end of the once promising professional relationship.

The practise of Googling prospective employees for their Internet footprint is not universal by any means. It is, however, popular enough that the strategy can't be ignored. Those that find fault with the corporate use of social media to separate the wheat from the chaff, from a field of possible new hires, often pillory the business for abusing people's privacy.
The fact is, however, that the Internet may be the least private place on the planet. There should never be an assumption of privacy or anonymity when practically everything you put on the web is basically written in stone for anyone with an Internet connection to peruse. In a social media absorbed world, companies must be very careful of the image they, and their employees, are projecting. Any lapses in judgement will be leaped on with gusto by Facebook fans and Tweet folk alike and could result in your company being embroiled in an ugly PR crisis. This could happen over an inappropriate joke, an inadvertent sexist or racist remark, or any other faux pas that can be found on the voluminous, albeit unwritten list of social media gaffes. If an HR Manager can avoid bringing a loose cannon or socially thoughtless employee on board, she or he likely will. The potential cost to the company for damage caused by an associate's online stupidity is too great to take a chance with. This is especially true since problems with new hires impacts on the HR person's own reputation and stature within the company.

What are you going to do about it?

There are two important ways prospective employees can deal with this new reality in the HR game. It boils down to the dual concepts of many games; defence and offense. Paying attention to one of those aspects does not preclude embracing the other.

The first, and arguably most important thing to do is too google yourself and see what HR people are going to find out about you. Clean up your Facebook pages of sketchy posts but do not erase your online presence entirely. An HR person that relies on this sort of potential employee exploration will be very leery of a candidate that has no online footprint whatsoever. It doesn't have to be sanitized completely. People are allowed opinions, after all, but if your opinions are contrary to the company's stated objectives and core beliefs, you may want to consider removing them. It's all right to like one political party over another, for example, but be very careful when finding fault with the other parties. Hate speech is hate speech, even if directed at deserving politicians.

Now that you have tidied your own backyard, now you may wish to consider turning the tables on companies who use social media to pry into the lives of their applicants. Pry back. Google the company and find out everything you can about it. Get the names of the decision makers and Google them. Find out their likes, their hobbies, marital status and fashion your interview answers to reflect the information you gleaned. You don't need to tell them you know them better than they think you do. It gives you opportunities to mention things you might have in common with the hiring manager. Maybe they are passionate about hockey or golf; theatre or volunteering. Bring up how you like that stuff, too. The more you find out about the people you will be working for, the better armed you will be to answer their questions in a manner that goes right to their own weaknesses.

Rather than be intimidated by companies that use social media for information gathering, it is better to embrace it and use it to your advantage. If you can highlight your life on your Facebook pages that are reflective of your new company's own belief systems and values, you will definitely have a leg up on your competition. If the business is a big supporter of the CNIB, for example, it might not be a bad idea to look at some CNIB online literature and repost them on your Facebook pages.

The bottom line is, if you go up against an HR manager that plays the social media game, you have to take the game to them. With any luck, they won't even know you're playing which gives you an enormous edge.